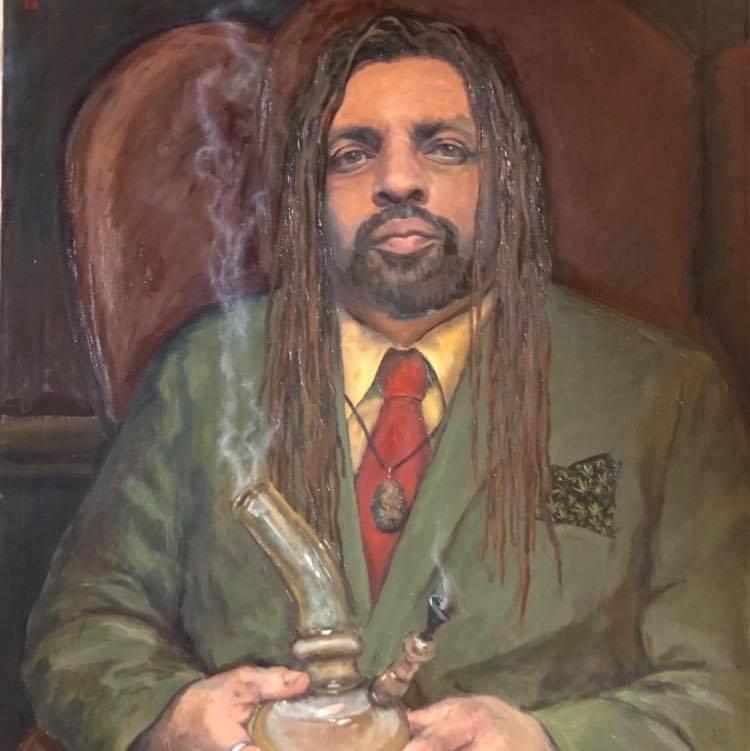 Miami, FL – With a marijuana themed empire based in Trenton, NJ and Miami, FL, marijuana mogul, activist and gangapreneur, Ed “NJWeedman” Forchion, is blowing smoke into higher realms. Forchion is releasing his NJWeedman NFT Collection during Miami Tech Month on the heels of the Miami NFT Week conference. The collection drops on 4/20, the internationally celebrated cannabis holiday.  Forchion will mint three different collections on the Rarible NFT Marketplace (https://rarible.com/), available through Ethereum. The collection can be viewed at http://NjweedmanNFT.com.

The NJWeedman NFT Collection will fall under the categories of Support, Yacht and Membership, with each NFT purchase designated accordingly. A single “Support” category NFT will be made available on 04/20 with the proceeds supporting Forchion’s endeavor to produce his streaming platform shows. The 4/20 NFT will continue to stay open for sale with different projects and initiatives being announced by Forchion.  The “Yacht” NFT will grant yearly access for two people on Forchion’s Cannabis Cruise line.  The “Membership” NFT will have multi-utility and serve as different forms of payment for cover charges for parties and special events.

“With my storefront, NJWeedman’s Joint in Trenton, now owned and operated by my daughters, and The Joint of Miami, the cannabis friendly art and music lounge, under the direction and ownership of my son and niece, I have more time on my hands to expand and pursue different interests.  So, I’m making the leap into NFT’s as a viable means for fund raising. NFT art is all the rage right now and I’ve had several inquiries for NJWeedman NFT’s. Given my long-standing legacy, it seems like a great next adventure,” offers Forchion. 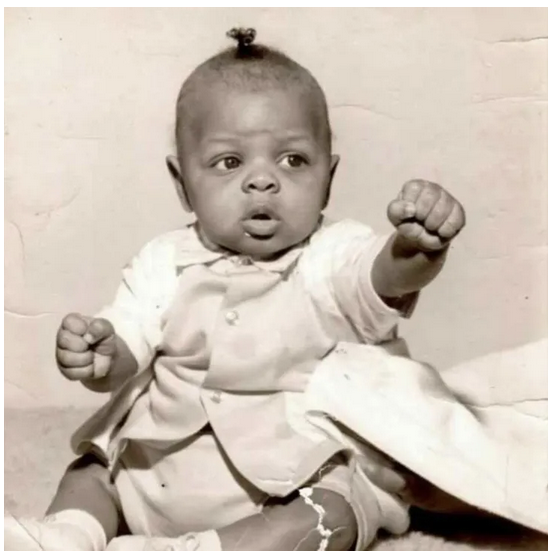 Ed “NJWeedman” Forchion has a zealous history of fighting and documenting the inequities in the cannabis industry for over three decades now.  As one of the first Black activist in the movement, dating back to the early 90’s, Forchion has spent over 1200 days in prison, fighting for the right to smoke and sell pot. Forchion asserts that new laws are being set to criminalize growers and small legacy vendors like him, while awarding billion-dollar contracts to corporations for the sales, distribution, and marketing of the plant.

In the past, Forchion has been vehemently retaliated against by the powers that be and his battle with politicians, the police, the courts, even the DEA are all public record. His legend has grown exponentially like the plant, with mainstream media like NBC News in New York, ABC-TV Nightline, Cheddar News, VICE News, MSNBC, and most recently The Philadelphia Inquirer, all documenting his affairs.  As the co-founder of NJWeedman’s Joint in Trenton, NJ and the founder of The Joint of Miami in Florida, he is a legacy market success story in the making.

Stay current with him at https://linktr.ee/NJWeedman and view the NJWeedman NFT Collection at http://NjweedmanNFT.com.