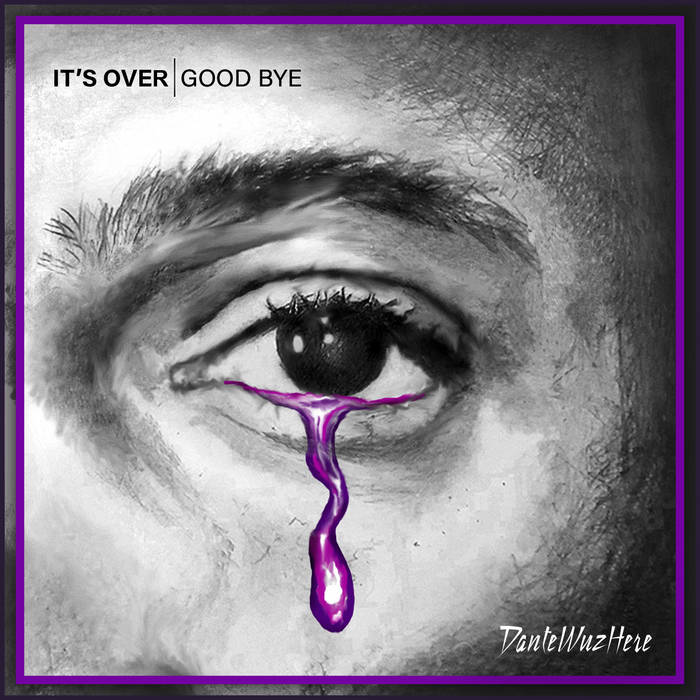 Singer/Songwriter Danté Suarez professionally known DanteWuzHere grew up in the music mecca of Atlanta, Georgia. A chance meeting with industry veteran Debra Killings jump-started his love for the recording studio and writing songs. The turning point for the ambitious singer occurred when his former manager took him to RCA Records resulting in a recording contract directly from RCA Records head Bob Jamieson and subsequently his debut album Inferno.

His latest single “It’s Over (Goodbye)” an emotional ballad accompanied by acoustic guitar was written by Merecco Turner and DanteWuzHere and produced by Billionaire Focus Group and was considered in the category of Best R&B performance for the 64th Annual Grammy Awards.  There’s nothing new about a break-up song, but this one is special. A good one can dredge up painful memories and take you to a place you secretly hoped to never revisit. Some empower and provide you with just enough fuel to continue to drive on, and others take you on a rollercoaster ride that will have you anticipating the highs and dreading the lows but, appreciative of the ride and saying, ‘It’s Over (Goodbye)’ at the end.  If one had to place this DanteWuzHere in a box, musically, you couldn’t because he’s an experience. If folk, pop and soul music were headed to an alternative concert and stopped to pick up Lenny Kravitz, Seal and Kurt Cobain along the way – DanteWuzHere would be their Uber driver.